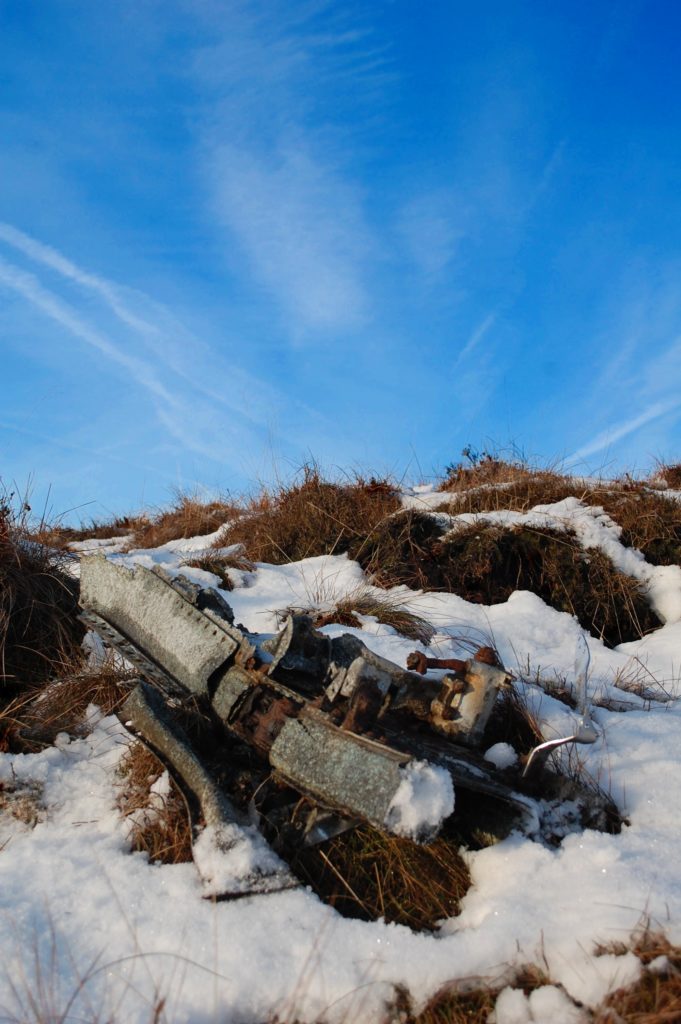 16 July 1949. Two pilots with the Royal Naval Volunteer Reserve were on a formation flying exercise. Having left their base at RNAS Stretton, lead pilot Lt Eccles (Seafire SX314) had drifted east of the Cheshire plain and towards higher ground in poor visibility without realising it. Lieutenant Eccles was concentrating on his instruments, which told him he was 1,500 feet above sea level, when his Seafire crashed into a dry stone wall on Tagsclough Hill. Lieutenant Dyke was concentrating on following his leader.

The crash was witnessed by a farmer who saw the Seafires tear across the field, just skimming the ground, to crash just yards from where he stood. Cunningham notes that Lt Eccles wouldn’t have had time to register the impact, and Lt Dyke “…would only have had time to wonder at his leader’s sudden disintegration before he too knew nothing but oblivion.” 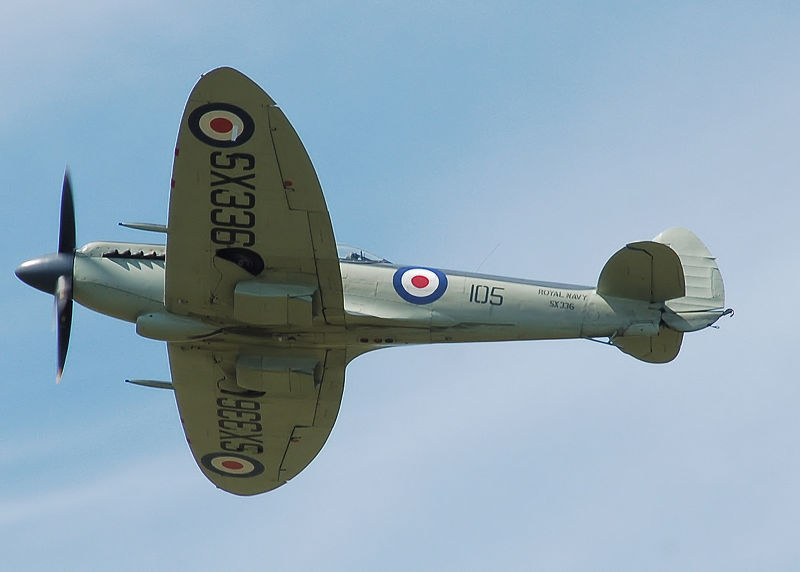