June 5th 1937. Hawker Hind K6614 was one of 11 aircraft being flown from Stranraer in Scotland to various locations, this particular aircraft heading for a base in Nottinghamshire. Apparently the bi-plane bomber had developed engine trouble and crashed into the crags at Threshthwaite Cove in the Lake District. Both men on board were killed, Sergeant Joseph Mitchell and Leading Aircraftman Gerald Murray.

Only the day before this accident, another bomber crashed in the Lake District, Vickers Vildebeest K4607 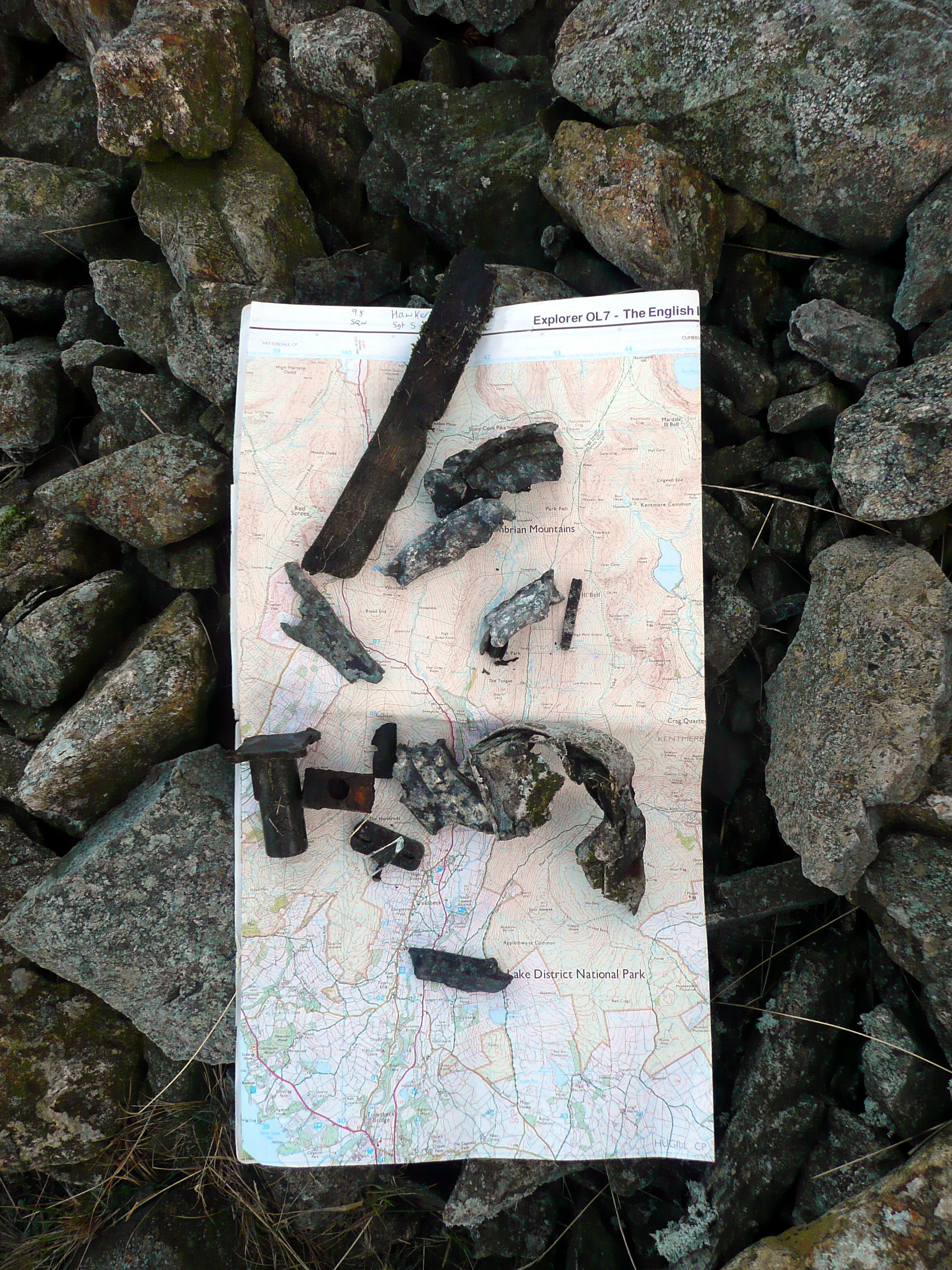 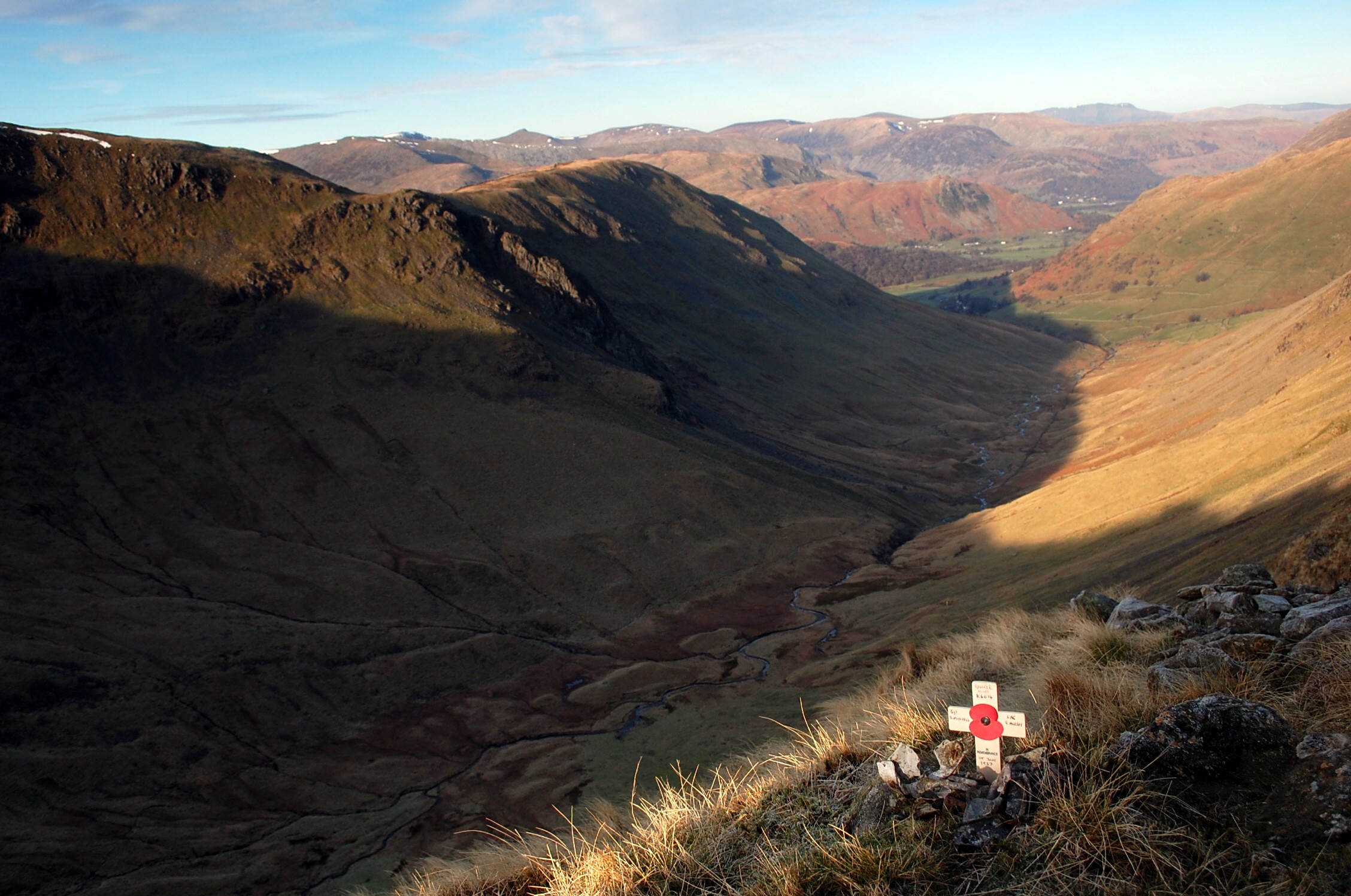 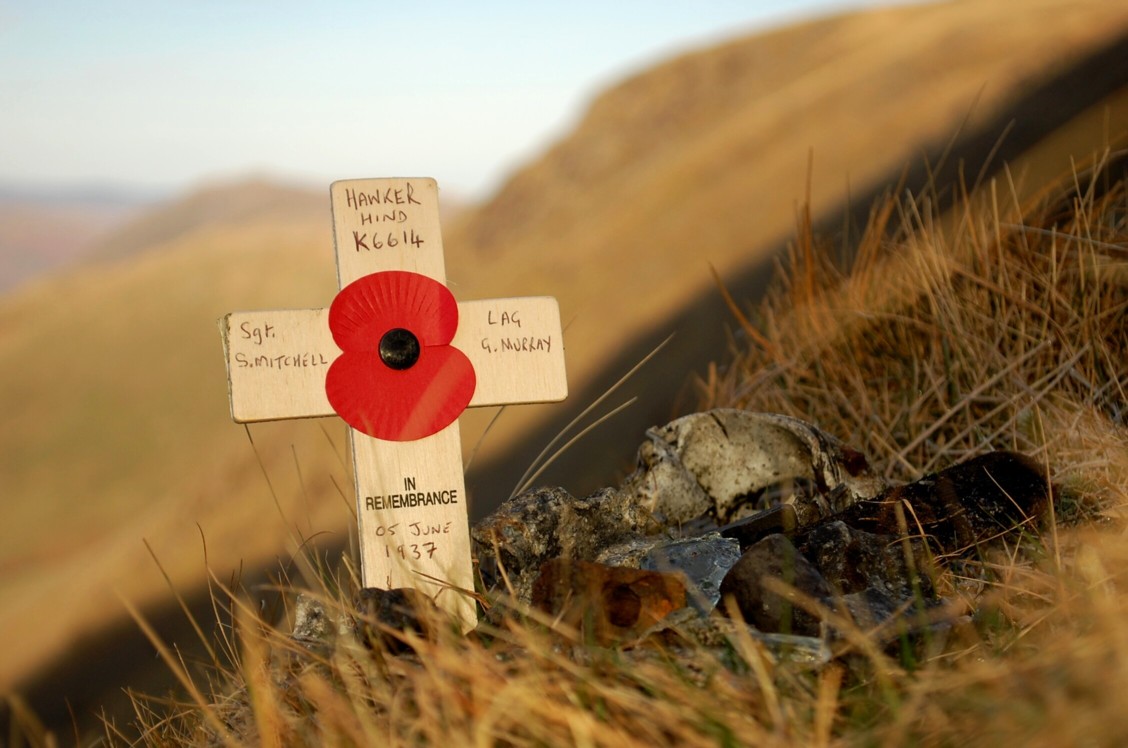 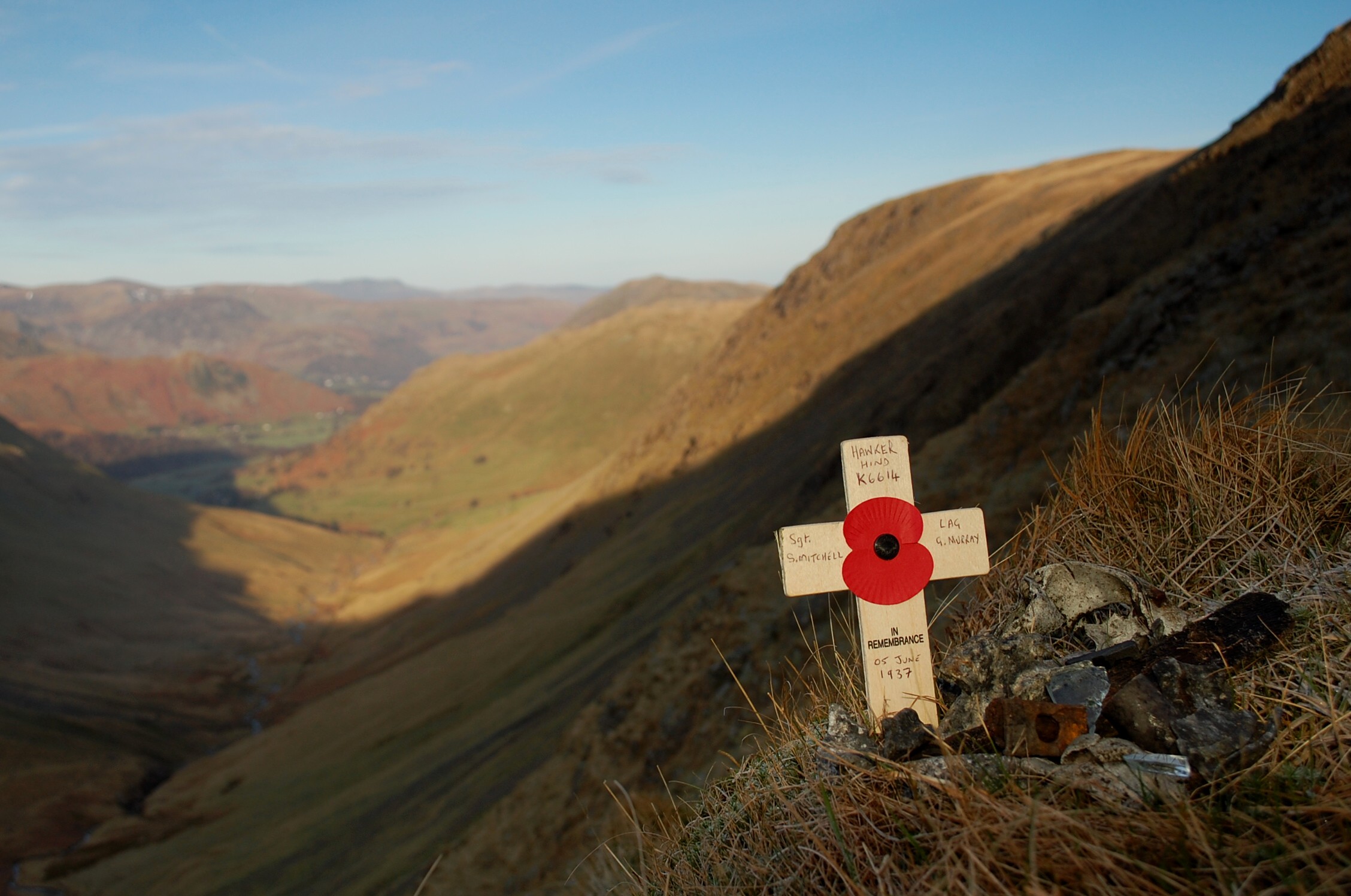 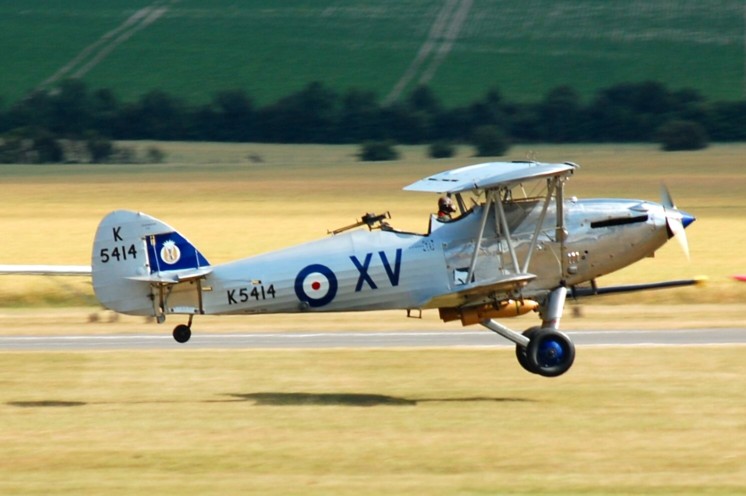