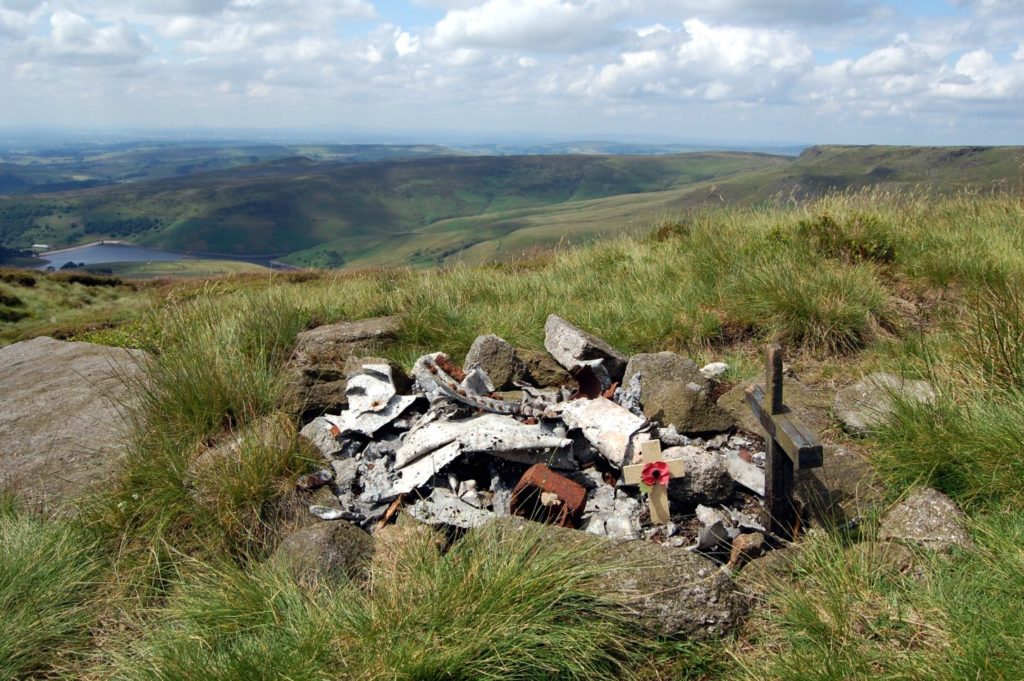 These few fragments are all that remain of a Hampden bomber which crashed here in bad weather on the night of January 21st 1942. All crew members were killed instantly.

This crash site is in a lovely spot, very close to a popular footpath overlooking the Kinder Reservoir, and I spent a while here waiting for the clouds to shift a bit and watching airliners climbing away from Manchester Airport. Poignant really, as controllers at Manchester Airport (or Ringway as it was then) were the last people to have any contact with the crew of this aircraft.

AE381 was on a cross country training flight preparatory to beginnning operations. Two of the crew were Australian, the other two were British. Some books refer to the bomber as having been on a propaganda leaflet dropping run, called off because of the bad weather. But it seems accepted now that this was not the case, and any leaflets found at the scene were likely to have been from a previous operation.

Having taken off from their base at Skellingthorpe, near Lincoln, the crew became lost in a foul blizzard somewhere over Northern England. Wireless Operator Sgt Tromains had contacted Ringway using Morse and received a bearing in order to land there. Sgt Heron brought the Hampden in over Knutsford, about 7km South West of Ringway. Their engines were heard in the cloud overhead and a signal was sent to AE381 advising of their position.

As well as alerting the pilot to the fact they they had overshot the runway, this confirmation would also have given navigator Sgt Williams a precise location from which he could start over and plot a route back to Skellingthorpe, which was just 20 minutes away. Cunningham comments that they could have done this and no-one would be any the wiser. Better to arrive back a bit late than suffer the embarrassment of having had to land at Ringway.

For whatever reason, AE381 did not attempt to land but flew on. No more was heard from Sgt Tromains and another signal was sent, this time advising the aircraft turn around to come back to land, but there was no reply; AE381 had crashed on Kinder Scout some 25 km ENE of Ringway.

Some accounts refer to the Hampden following a radio beam to land at Ringway; had Sgt Heron followed such a beam in the same direction before swinging round to follow it back, he could have turned around too late, which could have put them over Kinder Scout. But Cunningham says the beam theory is unlikely for several reasons. He suggests instead the crew had decided against landing at Ringway in such lousy conditions and, with their location over Ringway known, had flown over Stockport and decided to head South East back home to their base in Lincolnshire, but alas without first gaining the necessary height to clear Kinder Scout.

UPDATED 17 January 2016
Below; some images kindly provided by Mick Peters the nephew of Sgt Peters. 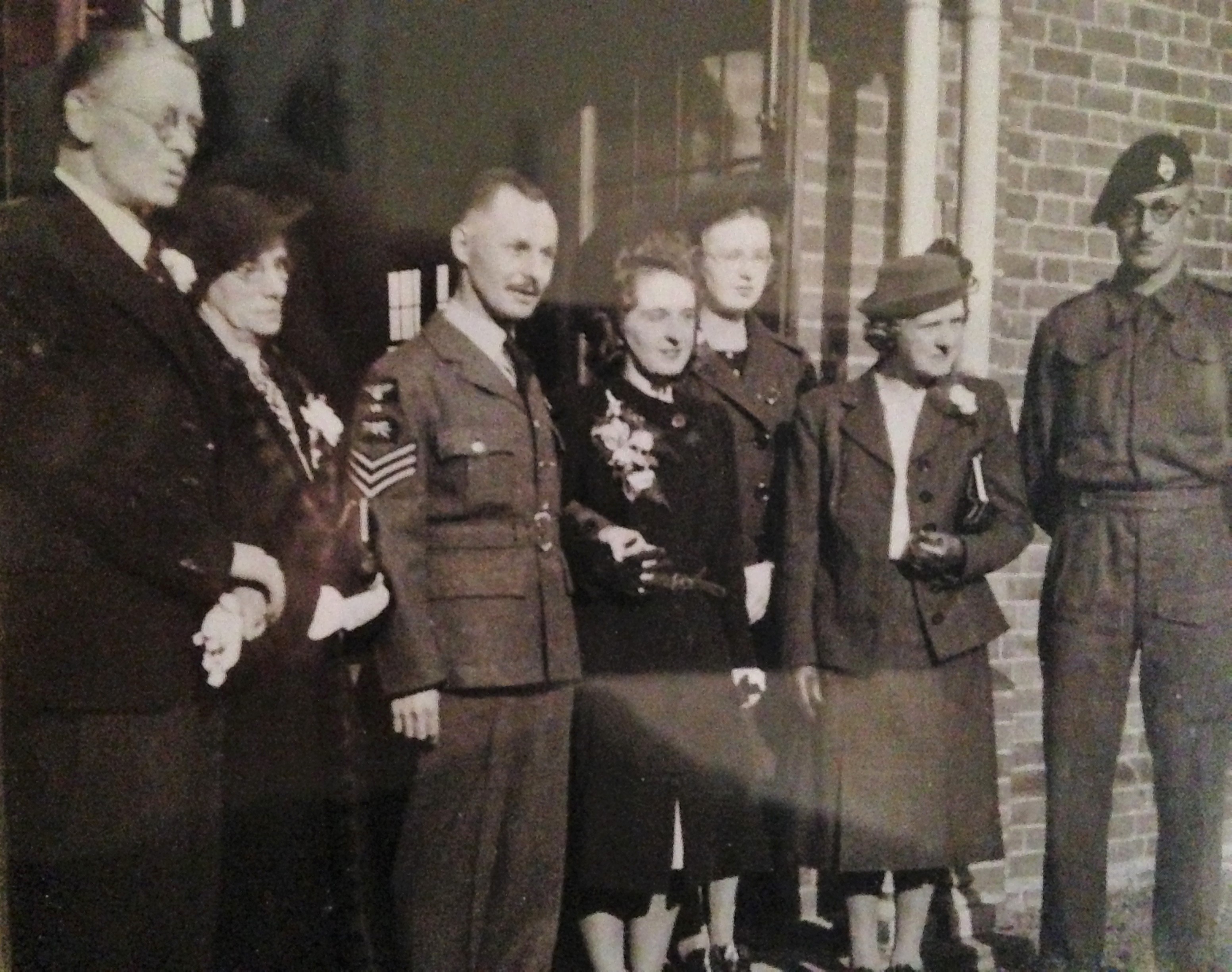 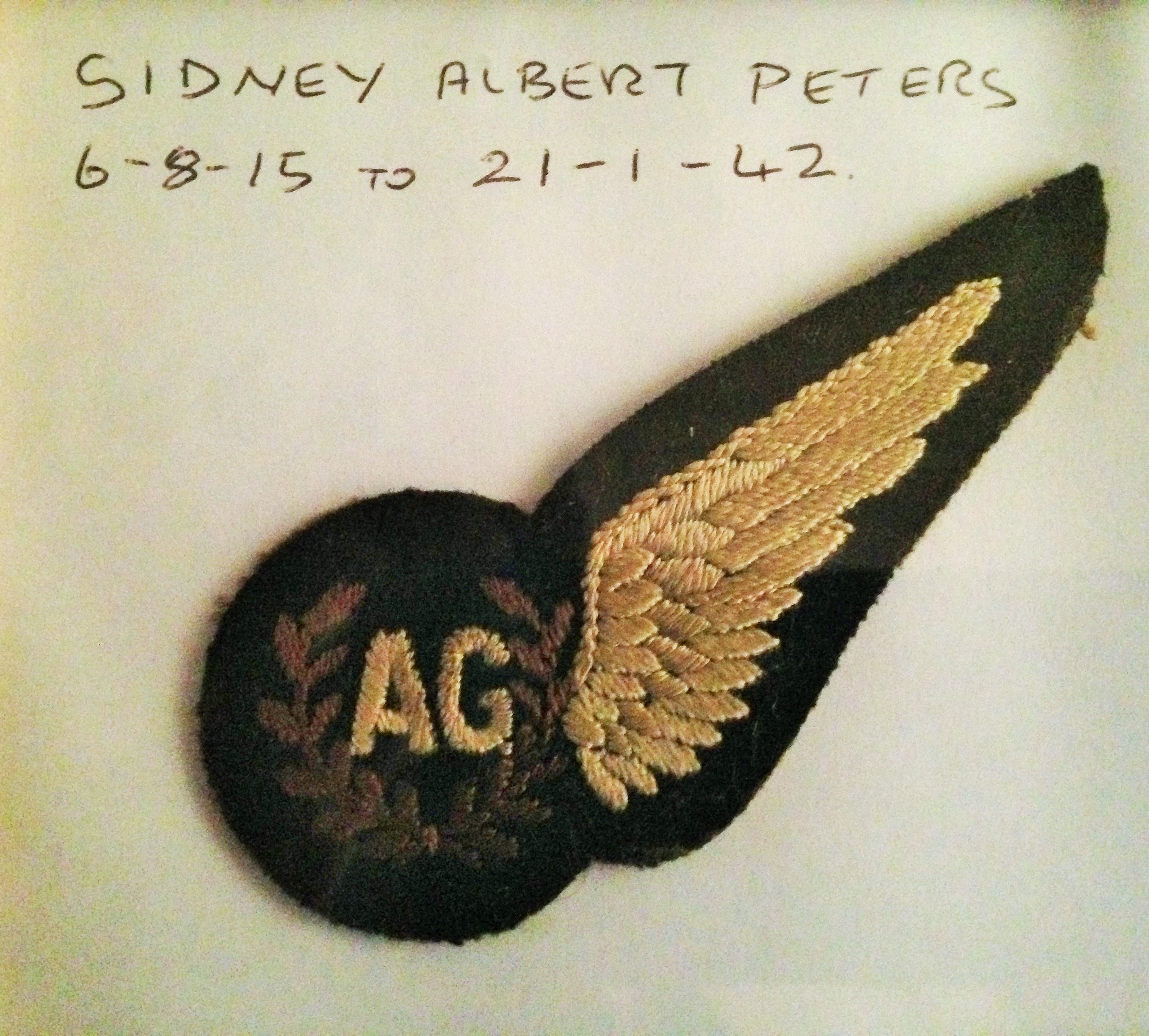 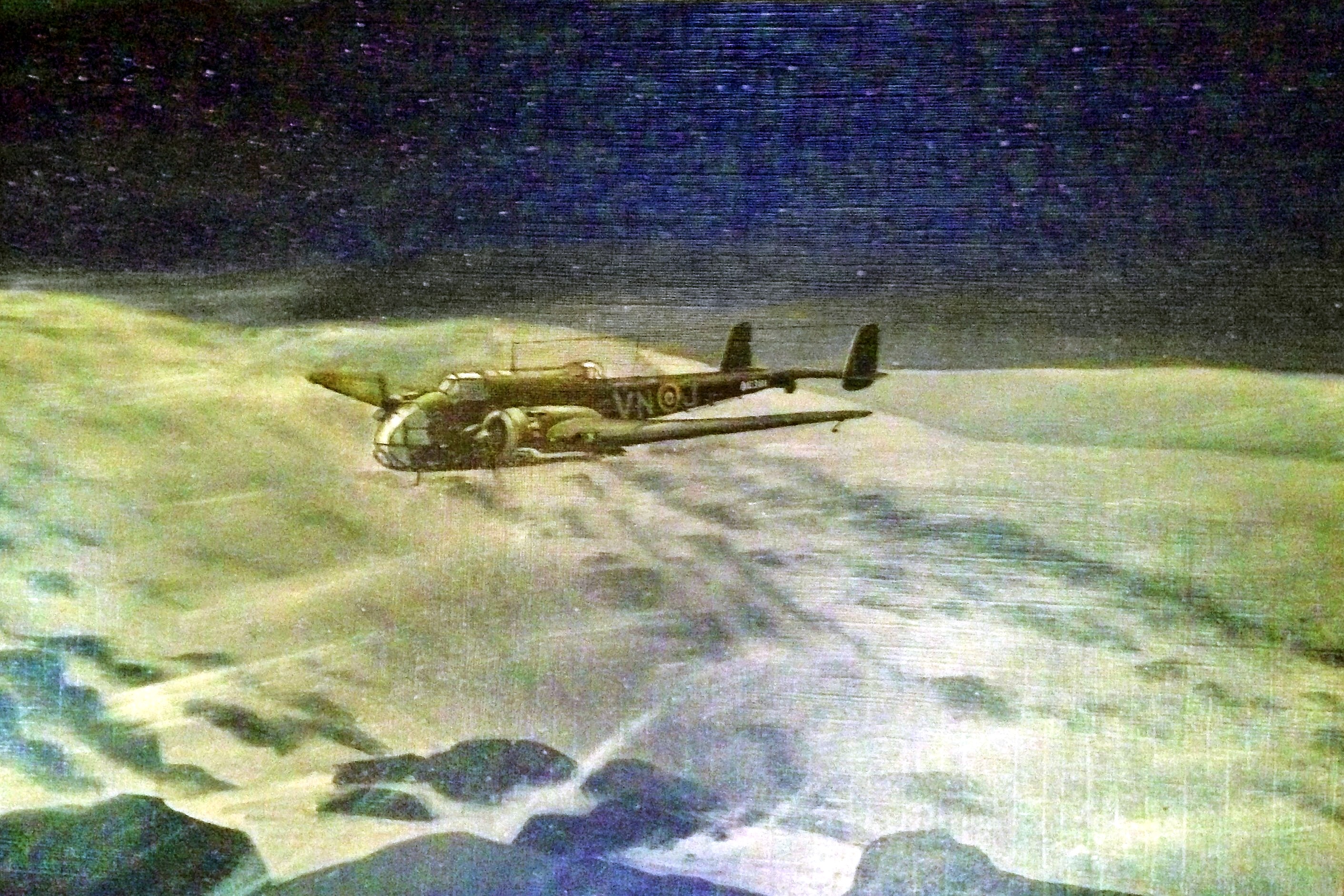