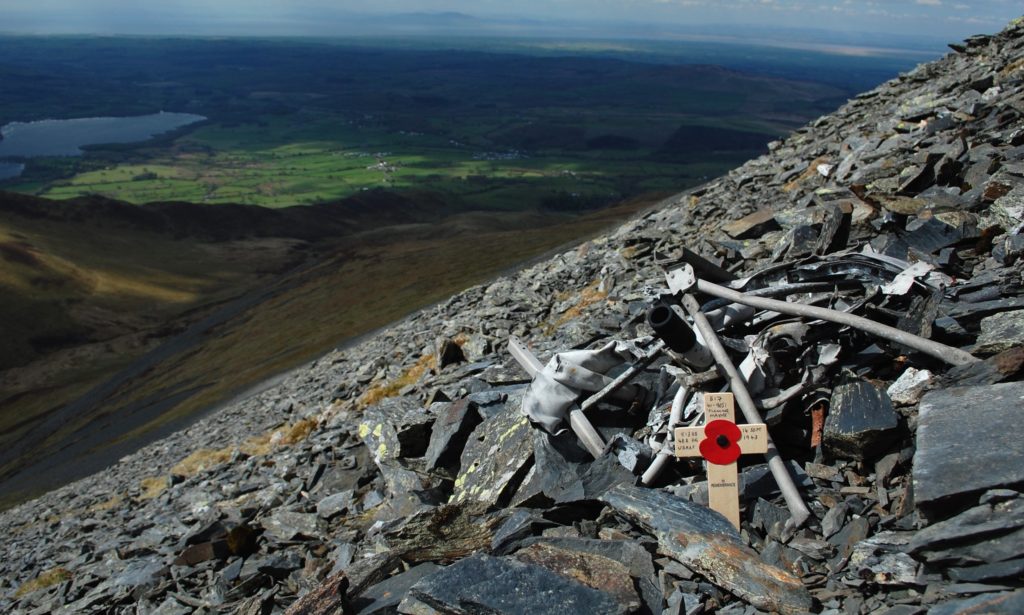 Less than one month after taking command of the newly re-designated 813th Bomb Squadron (formerly 325th BS) Captain William C Anderson, his crew and passengers were killed when their B17 crashed on the upper slopes of Skiddaw in the Lake District, close to the path which slants up from Carl Side to the summit.

The 813 BS was a ‘Pathfinder’ squadron, equipped with the H2X radar, which had been developed from the British H2S system, the world’s first airborne ground scanning radar.

They were undertaking a navigation exercise flying from RAF Alconbury in Cambridgeshire to RAF Turnhouse near Edinburgh when the aircraft crashed in low cloud. They may have been preparing to land, possibly the navigator – unused to the nature of flying in British weather – was unaware the aircraft was a long way off course. 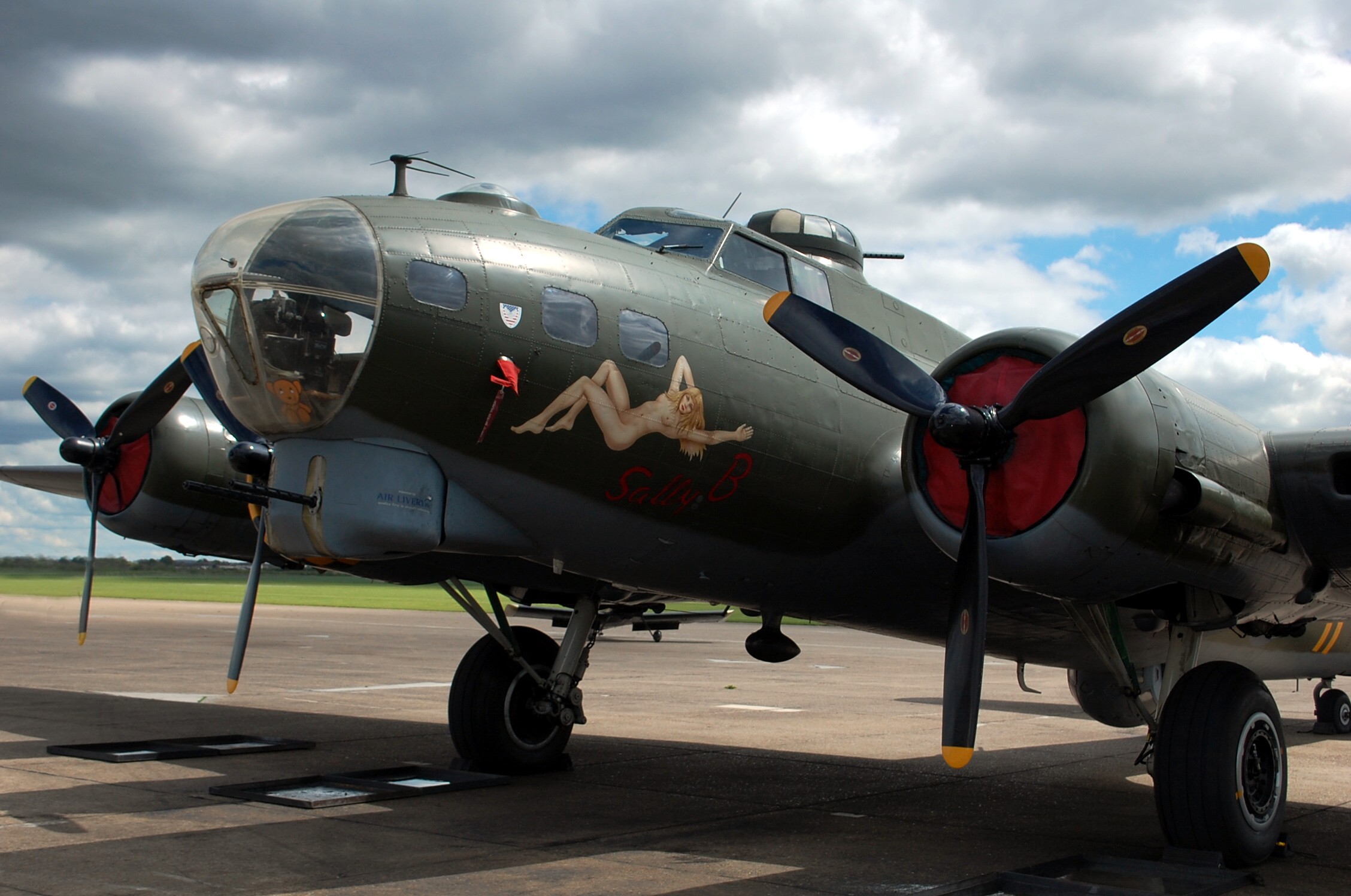