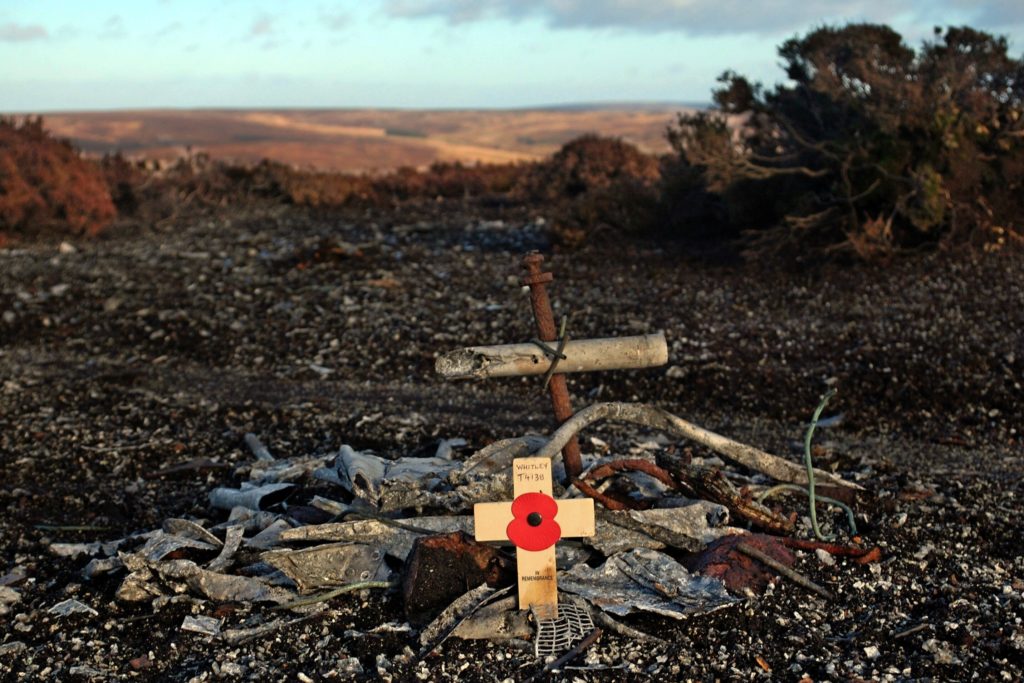 16 December 1940. Whitley T4138 crashed on Arden Great Moor (in the North York Moors) after an aborted bombing raid on Berlin.

The aircraft had developed engine trouble and was returning to base at RAF Topcliffe in poor weather but for some reason was circling the air base. If the bombs intended for Berlin were still on the aircraft that may have had something to do with why the aircraft did not land immediately.

An aircraft flying on one engine in poor weather and with high ground close by sounds like an accident waiting happen. One source says the Whitley was not circling RAF Topclife, but was on its return to the base when it crashed.

4 of the 5 crew on board survived though were injured but Sergeant Williams was killed in the crash.

Below; rough map by me. 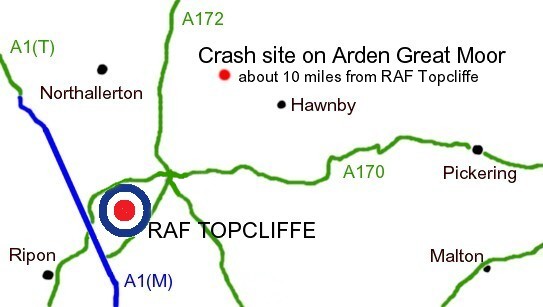 Below; a couple of period photos showing an RAF crew dealing with an engine problem before boarding their Whitley bomber. 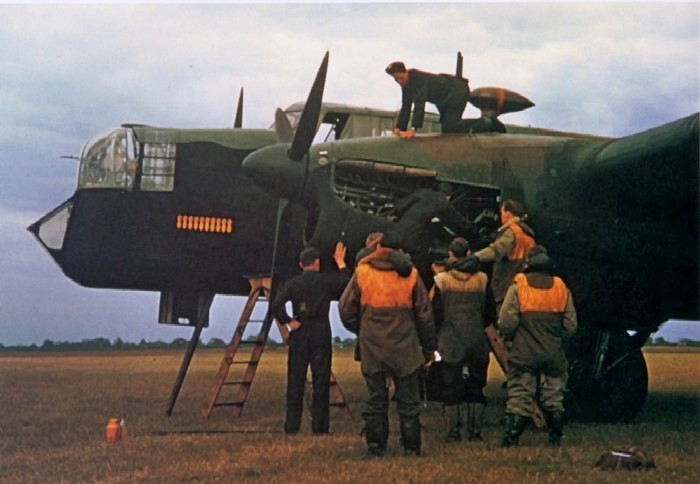 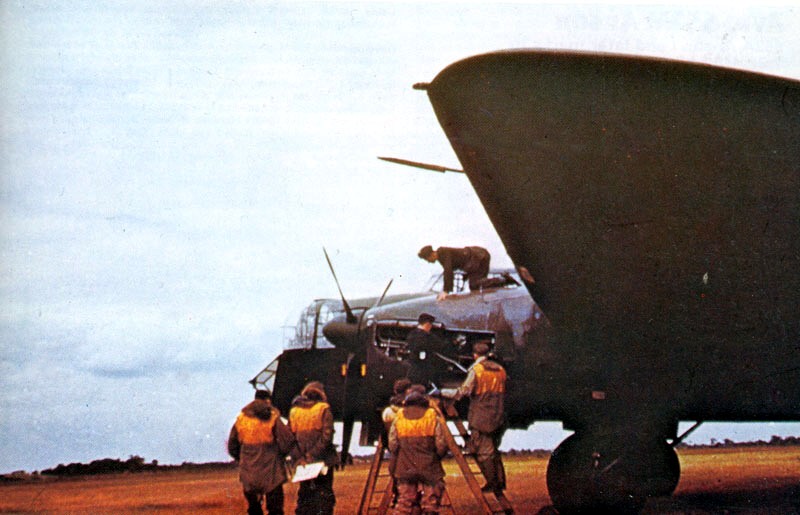