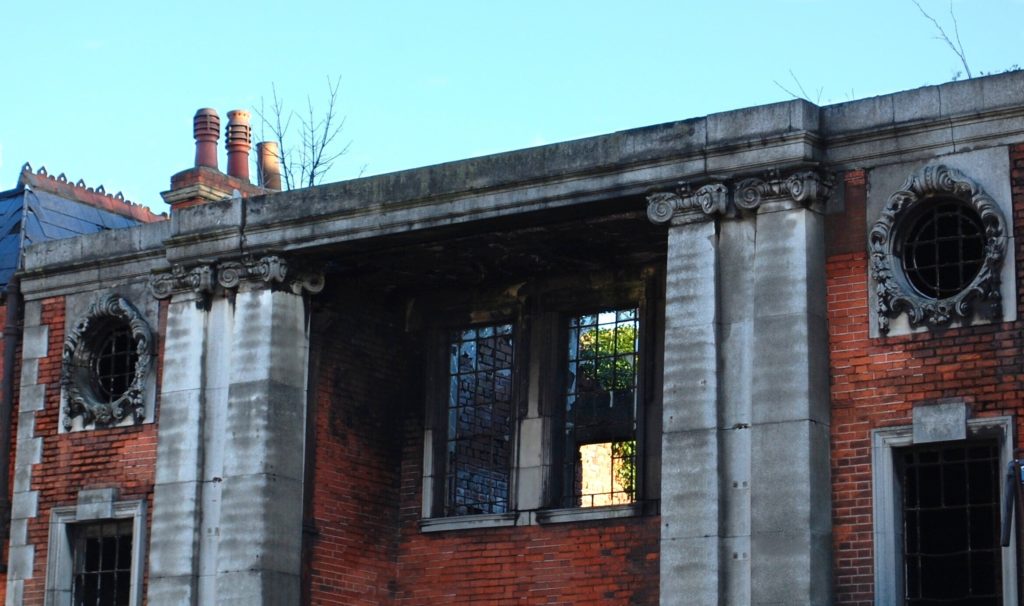 This is the facade of what was the National Picture Theatre on Beverley Road in Hull. It is believed to be the last remaining ruin of a civilian building from the Blitz in Britain.

It was hit at about 10pm on March 17th 1941. Incredibly all 150 people inside survived when a parachute mine exploded at the other end of the cinema; they had been unable to leave when the air raid alert sounded, so sheltered in the strengthened lobby of the building.

The film they had been watching was Charlie Chaplin’s “The Great Dictator”!

There is currently a dispute over whether the Grade II listed building should be turned into a memorial or whether it should be converted into apartments and a restaurant. Please see the link further down about the campaign to prevent that.

The Bombing of Hull

Although various cities claim to be second only to London in being bombed by the Luftwaffe, Hull was probably the city which suffered the most.

Being a relatively easy target for Luftwaffe crews both in terms of navigaton and air defence, Hull was attacked throughout the war from start to finish.

1,185 people in Hull were killed by German bombs during the war, of which one fifth were children.

1,472 buildings were totally destroyed, 2,882 were so badly damaged that demolition was necessary.

Below; The rear of the theatre, taken from close to where the bomb fell. 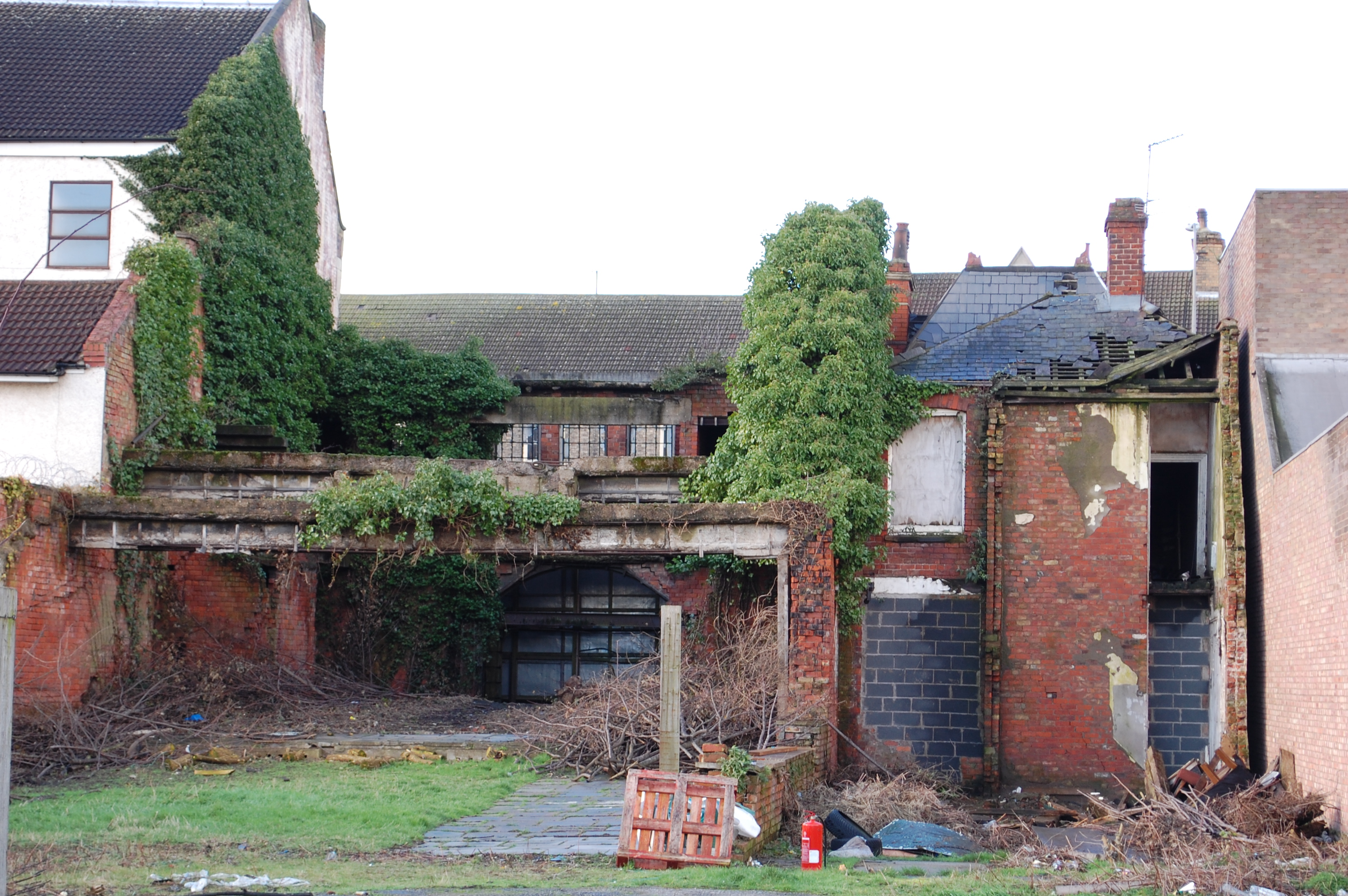 I am not sure about the date this photo was taken, whether from before or after the bombing. The parapet is still there and the car in the foreground could be a Wolseley which appears right for the time but the car parked in front of the theatre doesn’t. Thoughts anyone?

Photo from the Hull Daily Mail. Copyright will have expired by now (if it is from before the bombing!) but I took it from this site which is where you will find out more about the campaign to prevent this unique building being turned into flats and a restaurant. 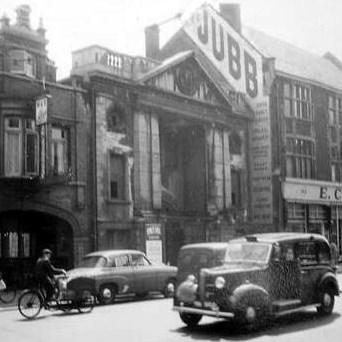 As it looked in 1987. The reason I have not presented a photo of the entire facade in the lead image is because there is a big ugly advertising hoarding covering most of it. Original source unknown but I took this image from this page;
ancestrycentral.wordpress.com/2011/03/16/campaign-to-turn… 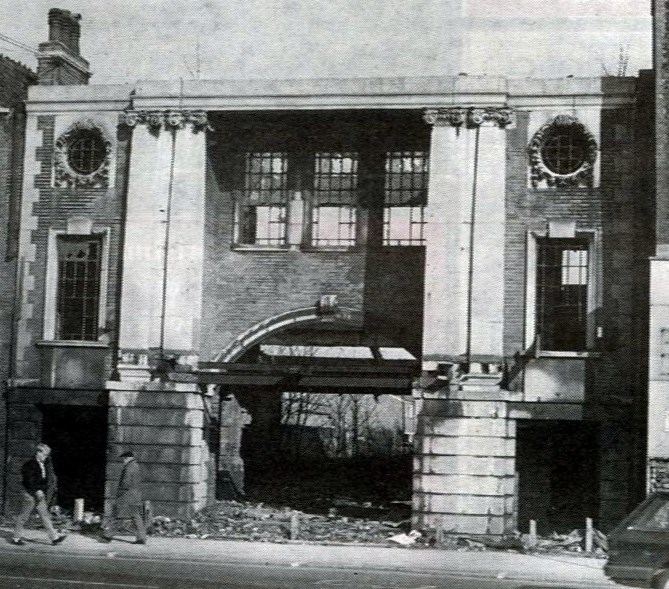 Poster for the movie the 150 people of Hull were watching when their cinema was bombed. 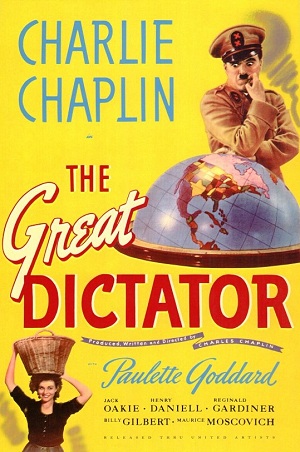 Image in public domain from upload.wikimedia.org/wikipedia/en/4/48/The_Great_Dictator…